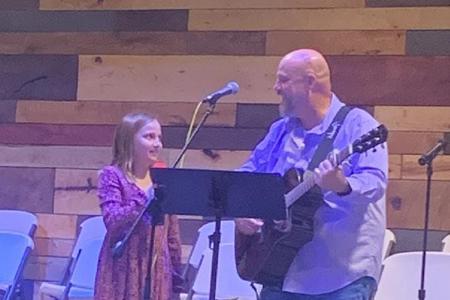 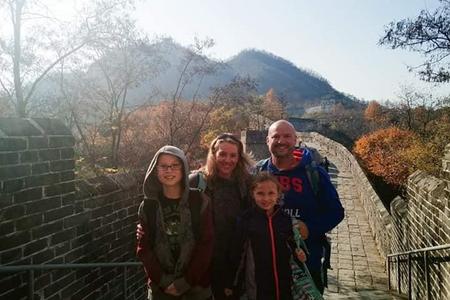 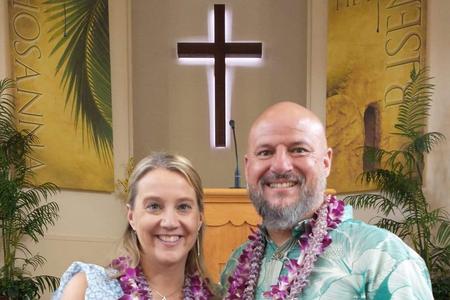 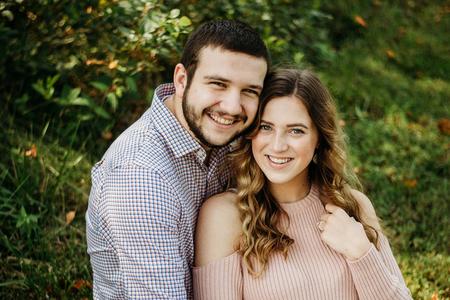 ​Pastor Matt Collins came to our church on June 25th, 2022. Matt was born and raised about an hour south of Nashville, TN. Matt served as a 44b (metal worker) in the US Army and was stationed at Ft. Campbell, KY for the four years following his high school graduation.


When he ended his military service he married the love of his life Julie Collins, who is also a middle TN native. Together the Collins started serving the Lord in 2007. Matt has pastored three other established SBC churches as the senior pastor and another as the Associate Pastor of Worship and Missions during that time. The Collins have also planted a church in Tullahoma, TN named The Well along with its Cafe ministry named Cafe Agape (love in Greek).


Along with Pastoring and planting churches God has sent the Collins all over the world to share the gospel. They have served in Senegal Africa as semester missionaries while in Bible College as well as China as missionaries under the platform of English Teacher. The Collins have served on many stateside short-term missions as well as multiple international endeavors to; Guatemala, Brazil, Africa, and the Philippines.


Matt and Julie have both received education from Clear Creek Baptist Bible College in Pineville, Ky. Matt received his BA in Pastoral Ministry and Julie is still pursuing her Associate in Ministry as God Provides opportunity and direction. Matt received His MA in Missiology from New Orleans Baptist Theological Seminary and has begun working on his DMin in Expository Preaching.


Julie was recently published as the author of a thirty-one-day devotional book titled Amazing Love and she is blessed to speak at women's conferences and teach women's ministry classes.


Matt and Julie's oldest daughter Taylor is married to Thomas and they serve as youth pastor in a church in East TN. Taylor and Thomas are expecting Matt and Julie's first grandchild Elizabeth Rose in October of 2022. ​.